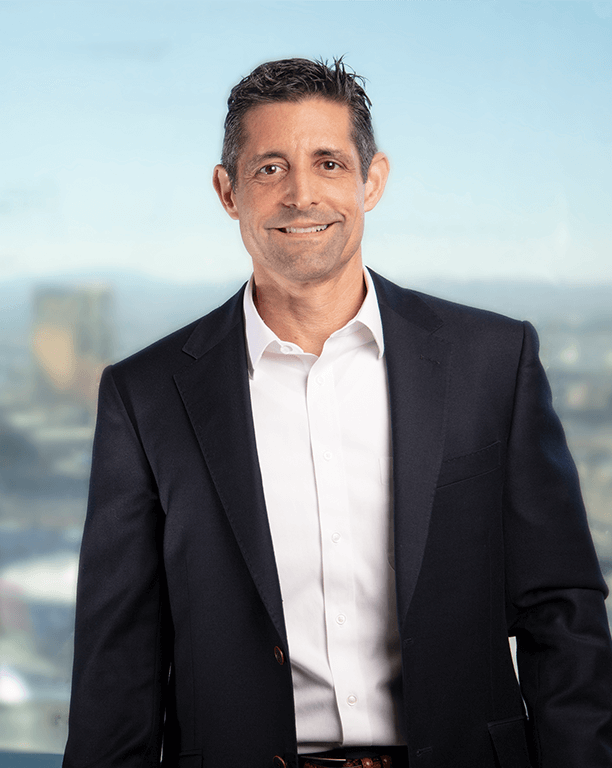 Dan Talati is the Chief Operations Officer of AEVEX Aerospace. Prior to joining AEVEX, Dan spent 27 years in the U.S. Air Force, culminating at the rank of Colonel. At AEVEX, he leverages his expertise leading airborne operations, government procurement, and strategic planning to help oversee corporate execution.

Dan previously served at Headquarters, Air Combat Command as the Deputy Assistant Director of Plans, Programs and Requirements, ensuring the readiness and lethality of the USAF’s 2,800 combat forces aircraft. Earlier, he was an Operations Group Commander at Robins Air Force Base, where he led 800 active duty personnel operating the Joint Surveillance Target Attack Radar System aircraft.