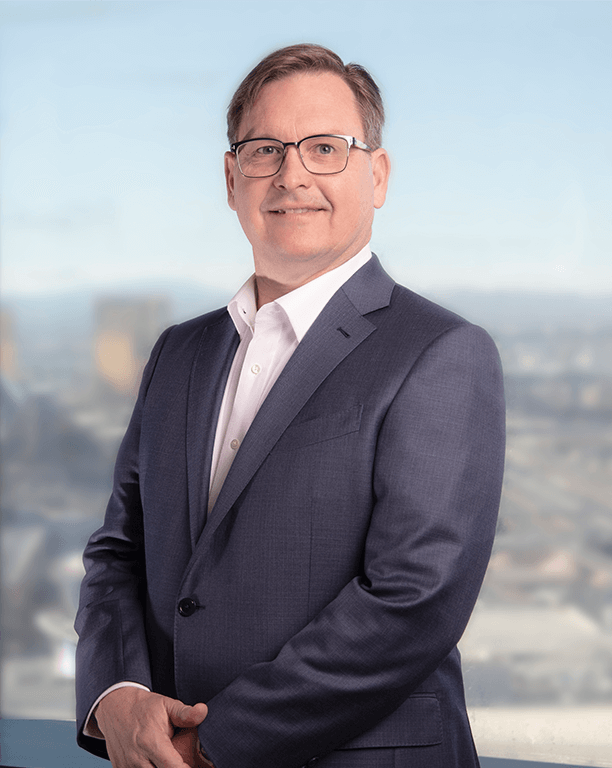 Brian Raduenz is the Chief Executive Officer for AEVEX Aerospace. Prior to the formation of AEVEX, he served as CEO of Merlin Global Services, a leading provider of flight operations, aircraft maintenance, and aviation training support to the DoD intelligence community. During the past ten years, Brian led the company through significant organic growth and infrastructure development.

Before joining Merlin, Brian served 20 years in the U.S. Air Force as a commander, flight test engineer, and program manager for a variety of manned and unmanned Intelligence, Surveillance and Reconnaissance (ISR) acquisition programs. During his first of two tours in Washington D.C., Brian was responsible for Pentagon post-9/11 oversight of Remotely Piloted Aircraft (RPA) budgets. He later served as the Director of White House Presidential Contingency Programs under President George W. Bush. Brian’s final decade in the Air Force focused on leading government oversight of MQ-1 Predator and MQ-9 Reaper production, development, and sustainment.